What does conflict look like in a romance novel? 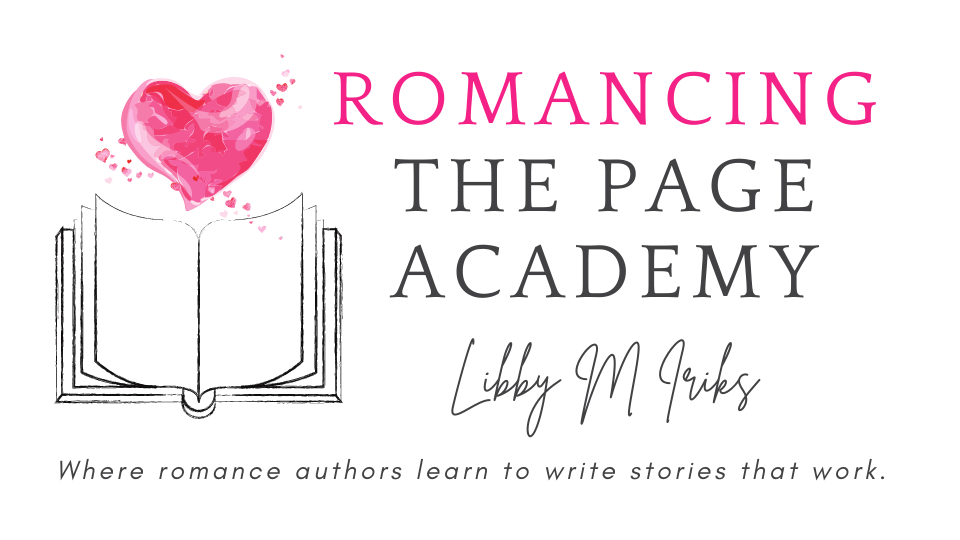 What does conflict look like in a romance novel?

In a romance novel, the obstacles will need to keep your characters from either starting a relationship or falling in love. There may be physical obstacles, deriving from external sources, keeping the protagonist and love interest apart, and their struggles to overcome those obstacles so they can be together is the story’s external conflict.

But a romance novel cannot only have external conflict.

Why? Because the core value in any romance novel is love, and love is about emotion. It stands to reason, then, that there needs to be an internal, emotional reason keeping the characters apart — one that will be difficult for the characters to overcome, thereby creating internal conflict.

Given all we now know about antagonistic sources, obstacles and conflict, let’s take another look at the stories we studied in Step 9.

❤ To All the Boys I’ve Loved Before

Now let’s see how closely you were paying attention. Take the quiz below to see if you can identify the antagonists, and which type of antagonist they are, influencing the external plot in each of the stories above.